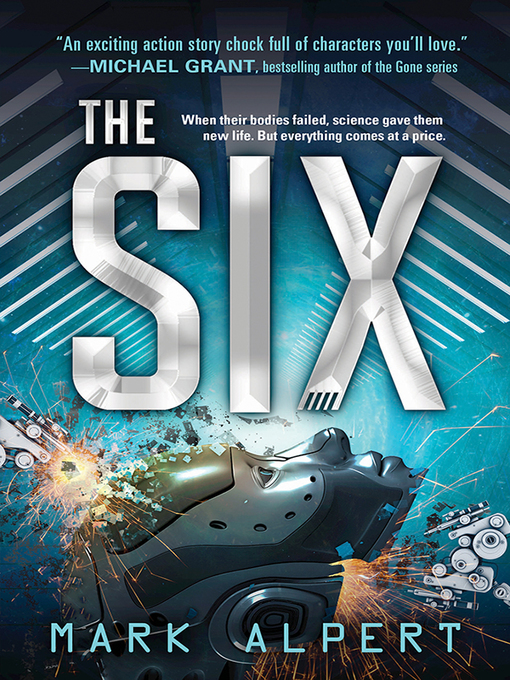 Exchanging their bodies for machines, these teens will defy expectations, brave danger, and defend civilization. They are The Six.Adam's muscular dystrophy has stolen his mobility, his friends, and in...

Exchanging their bodies for machines, these teens will defy expectations, brave danger, and defend civilization. They are The Six.Adam's muscular dystrophy has stolen his mobility, his friends, and in... 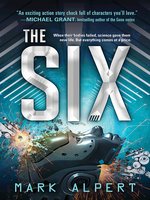 The Six Series, Book 1
Mark Alpert
A portion of your purchase goes to support your digital library.