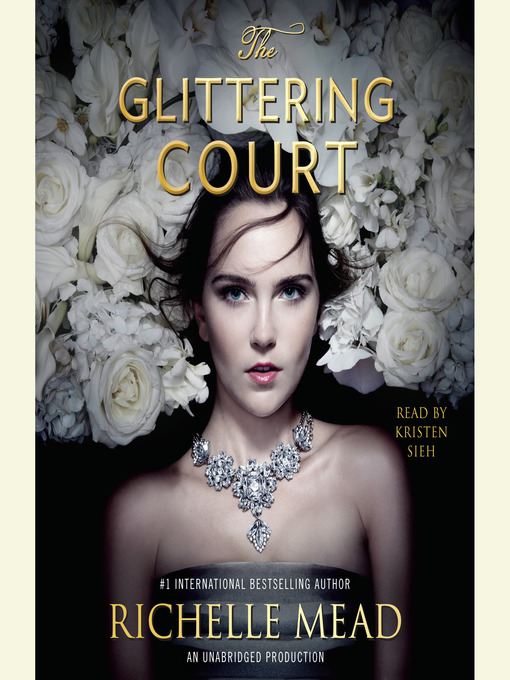 A #1 NEW YORK TIMES BEST SELLERThe Selection meets Reign in this dazzling trilogy of interwoven novels about three girls on a quest for freedom and true love from #1 internationally bestselling author...

A #1 NEW YORK TIMES BEST SELLERThe Selection meets Reign in this dazzling trilogy of interwoven novels about three girls on a quest for freedom and true love from #1 internationally bestselling author... 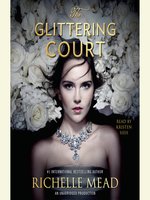