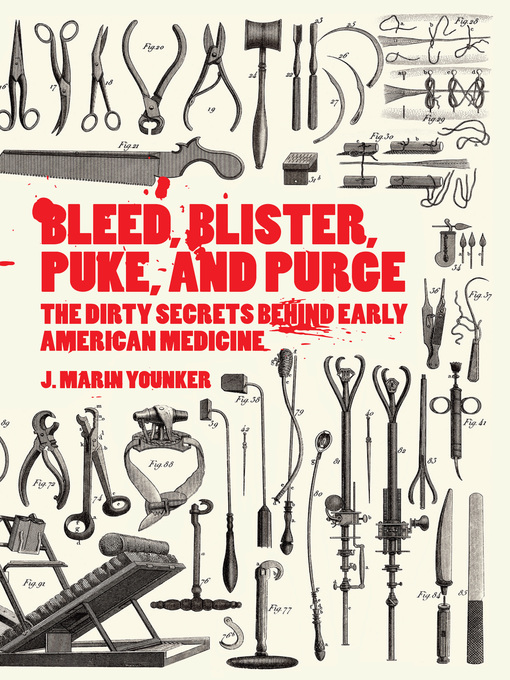 Riots over the medical use of cadavers. Public access to institutions for the insane. And full-blown surgeries without the aid of anesthetics or painkillers. Welcome to the middle ages of American...

Riots over the medical use of cadavers. Public access to institutions for the insane. And full-blown surgeries without the aid of anesthetics or painkillers. Welcome to the middle ages of American... 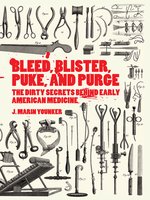 Bleed, Blister, Puke, and Purge
The Dirty Secrets Behind Early American Medicine
J. Marin Younker
A portion of your purchase goes to support your digital library.