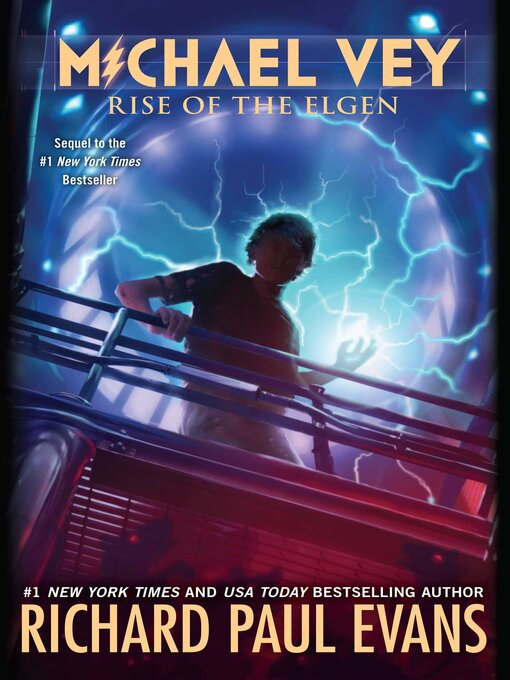 Michael must save his motherand protect his powersin the electric sequel to the #1 New York Times bestselling Michael Vey, from Richard Paul Evans. I rolled over to my back, struggling for breath....

Michael must save his motherand protect his powersin the electric sequel to the #1 New York Times bestselling Michael Vey, from Richard Paul Evans. I rolled over to my back, struggling for breath.... 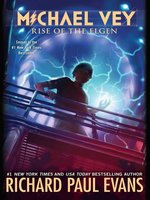 Rise of the Elgen
Michael Vey Series, Book 2
Richard Paul Evans
A portion of your purchase goes to support your digital library.