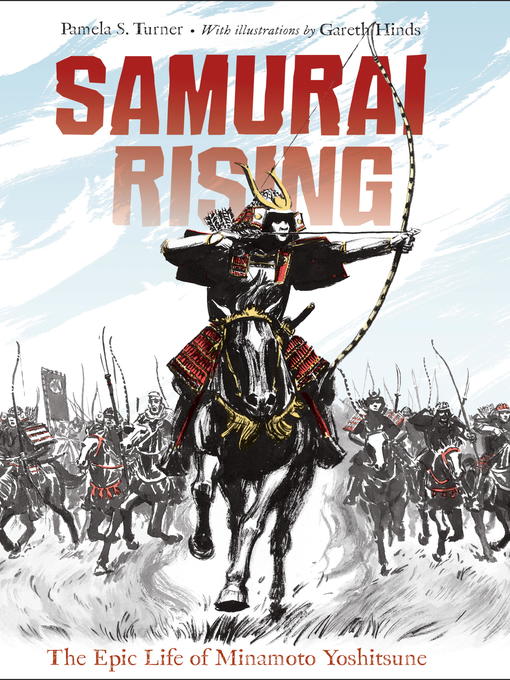 Minamoto Yoshitsune should not have been a samurai. But his story is legend in this real-life saga. This epic warrior tale reads like a novel, but this is the true story of the greatest samurai in...

Minamoto Yoshitsune should not have been a samurai. But his story is legend in this real-life saga. This epic warrior tale reads like a novel, but this is the true story of the greatest samurai in...


Recommend this title for your digital library 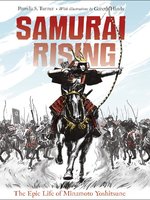 Samurai Rising
The Epic Life of Minamoto Yoshitsune
Pamela S. Turner
A portion of your purchase goes to support your digital library.