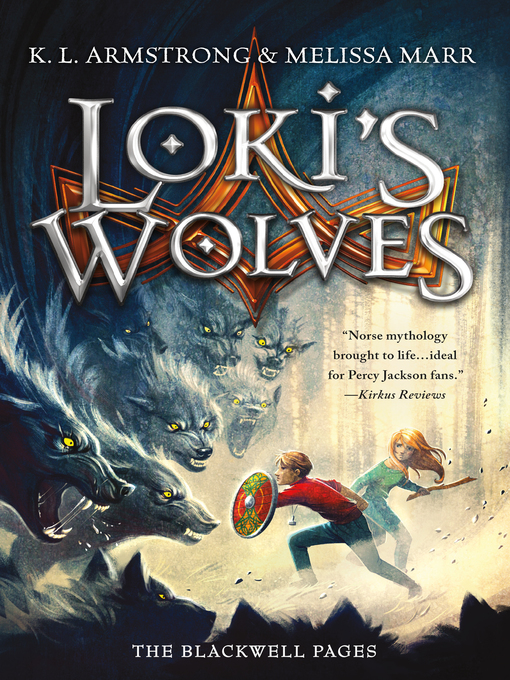 "The runes have spoken. We have our champion...Matthew Thorsen."Matt hears the words, but he can't believe them. He's Thor's representative? Destined to fight trolls, monstrous wolves and giant...

"The runes have spoken. We have our champion...Matthew Thorsen."Matt hears the words, but he can't believe them. He's Thor's representative? Destined to fight trolls, monstrous wolves and giant... 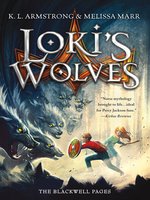